My son and I did a quick drive tonight.  It was almost dark and we had to hurry to Goose Lake to scan the ducks while we could still see.  There wasn’t anything out of the ordinary along this road but I did my first Beaver of the year along with at least 10 Muskrats.  I also learned a new Wilson’s Snipe call which sounds like a series of clucking similar to a Flicker.  As we left Goose Lake in almost complete darkness the snipe were winnowing as well which can sound Boreal Owlish at times.  All photos were significantly lightened to be able to see anything! 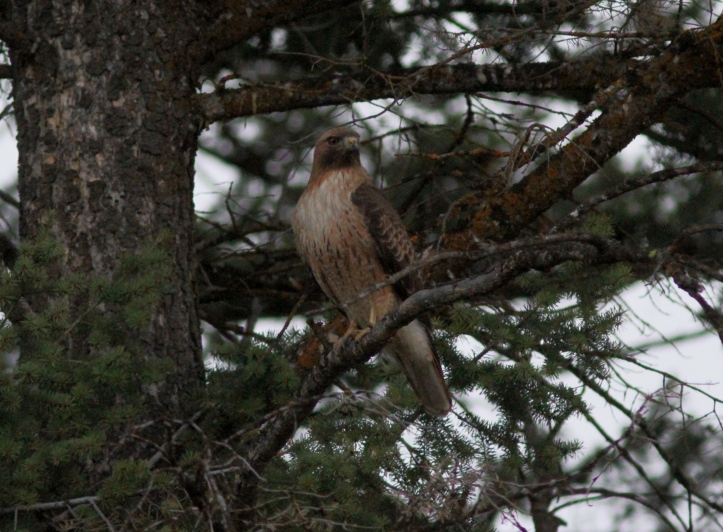 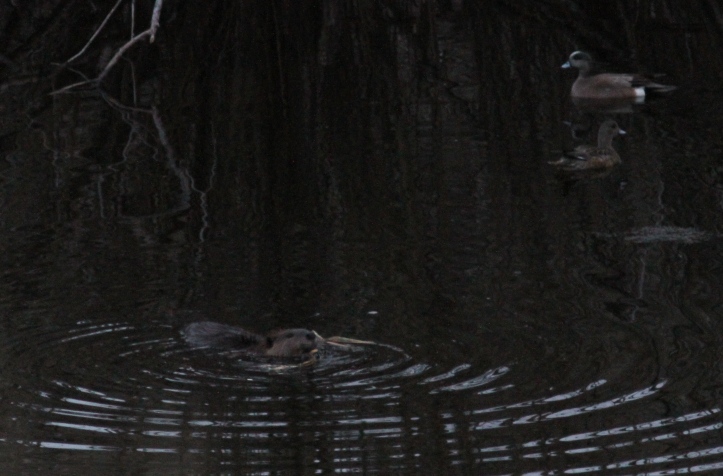