A great early morning hour at this migration trap.  While scanning through Lesser Scaup I immediately noticed one with a tuft and a black back.  During my years in China I had considerable experience with Tufted Duck and here was one in Kamloops!  I’ve seen one or two in BC before but always along the coast where they are annual but rare.  After snapping a few record images through the iPhone adapter, I reported this sighting on eBird and moved over to Goose Lake Road.  Shortly thereafter I received an email from the organizer of the BC Rare Bird Alert (RBA) asking me to confirm and possibly add a photo.  Within a few minutes the news was out and other people were able to see it later in the day.  A first for Kamloops with very few other records from the BC interior.  Separation Lake has surprised a few other times in the two springs I’ve lived here.  I don’t know what it is about that place but there is always something good there.  There are between 5-10 species I’ve seen there that I’ve only seen there.  I’ll be frequenting that area more in the future for sure! Complete list and record photos of the Tufted Duck below. 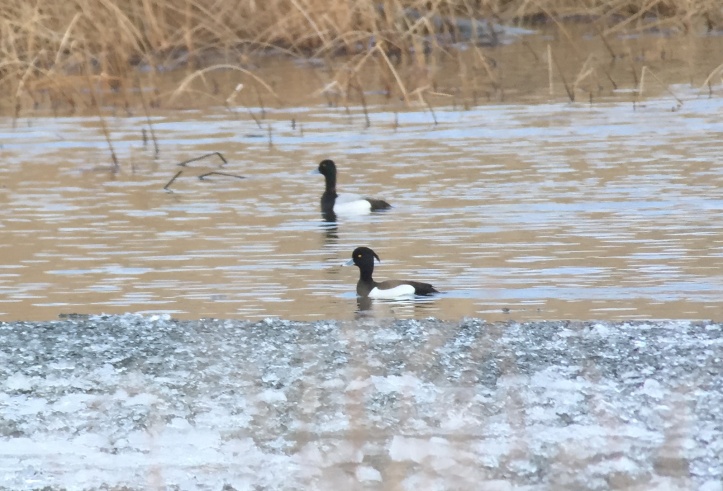 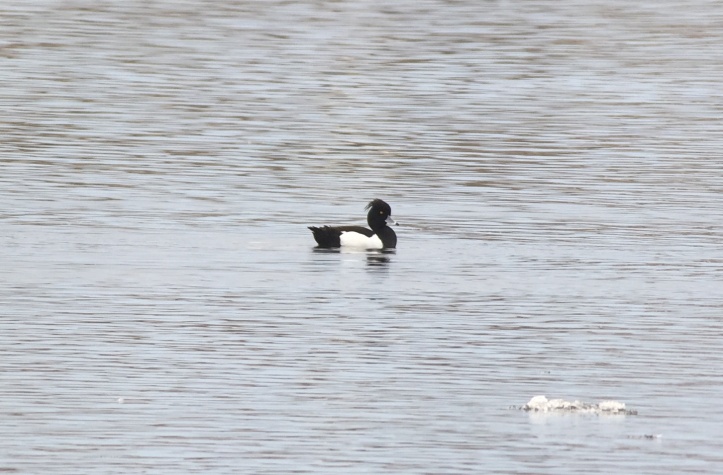