Isaac knew of a place where Williamson’s Sapsucker is annual near Merritt so we headed down there super early this morning.  Before getting to the site, we also saw some Western Bluebirds, a new regional bird for me.  A female Williamson’s showed up within 10 minutes of being on site and it turned out to be the only one encountered in the area.  This is a prime nesting area.  We were privileged to see a Barrow’s Goldeneye nesting hole which was a first for both of us.  Unfortunately it didn’t poke its head out for a photo after flying directly in.  In the Aspen stands there, we found the nests of the following cavity nesters: White-breasted Nuthatch, House Wren,  Barrow’s Goldeneye, and Northern Flicker.  Also in the area or later in the day we found the nests of a Robin and Mountain Bluebird.  All species are either calling on territory, busy with nests, or both.  An incredible early morning out. 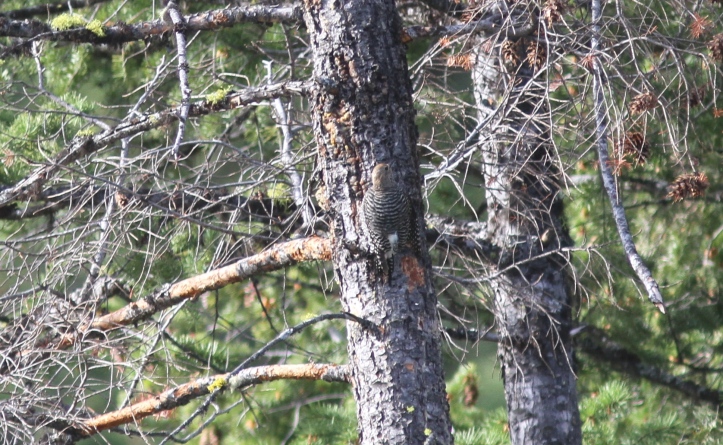 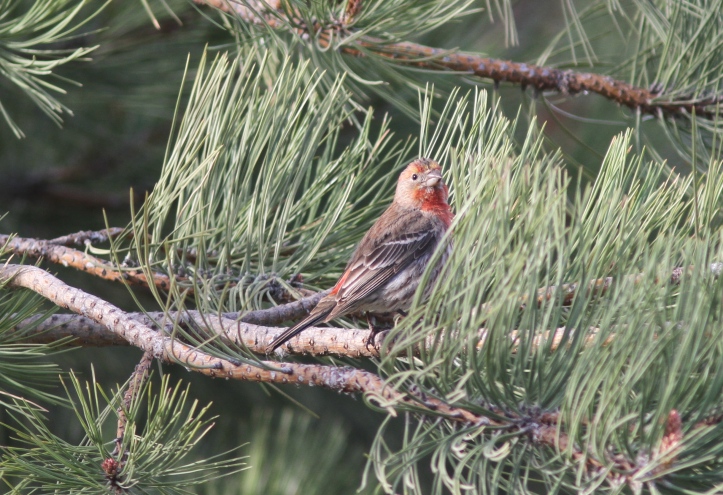